Bulldogs have become one of the most popular groups of pedigree dogs in recent years. At Eltham Veterinary Practice, we have a special interest in Bulldogs, as Dr Steve Pryor has owned and bred them for several years.

Having very expressive faces and big eyes is a big part of why so many people love Bulldogs. Additionally they have fun loving personalities and despite a reputation as a couch potato, like to be involved in the family. Their appearance is certainly an acquired taste. 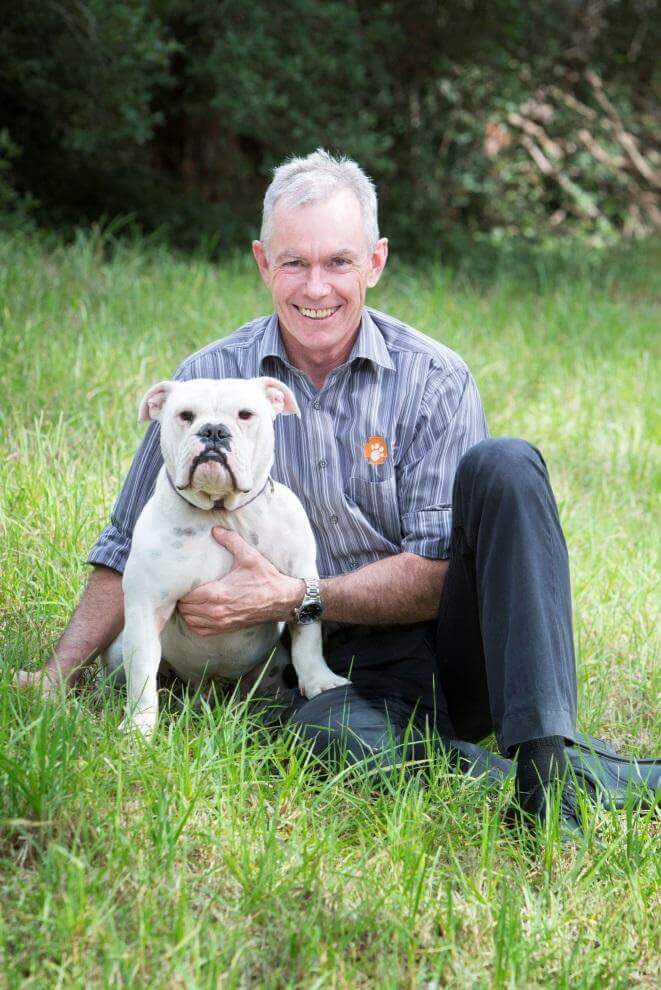 If you own a Bulldog, or are intending to buy one, there are a number of things you should be aware of. All dog breeds have their own particular problems, but it’s fair to say Bulldogs are a higher maintenance group of breeds, and we recommend all Bulldog owners invest in Pet Insurance after a considerable investment in their new pup.

There are 4 types of Bulldogs commonly seen in Australia: American Bulldogs, Aussie Bulldogs, British Bulldogs and French Bulldogs. Similar genetically are Boxers and Bull Mastiffs but they don’t suffer the breathing problems. Other flat faced (brachycephalic) dogs that are at risk of breathing problems (BAD) include Pugs, Pekinese, and Shih Tzus. Miniaturised breeds such as Toy Bulldogs are likely to have significant health issues and are fortunately not seen in Australia much.

Still keen to get a bulldog? We would love to meet you and your bulldogs and help with any issues you might have.